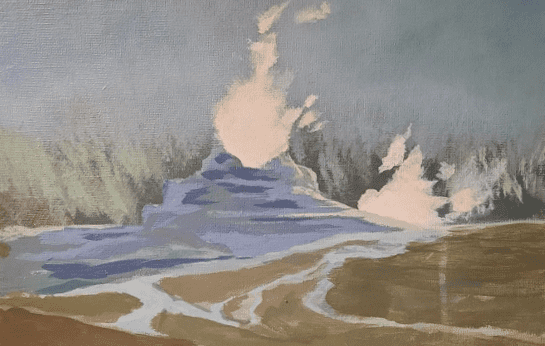 Tim Lee has been a professional artist since 2008, but not in the traditional “painterly” sense. Tim was contracted at Disney World Orlando for 10 years drawing caricatures of folks at the different resorts and Animal Kingdom.  Don’t be surprised if you saw him and didn’t know! Tim was trained in marker and transparent watercolor during his term at Disney and then quickly changed to the world of digital caricature as he began teaching caricaturing techniques on his YouTube channel “Draw2Much” Tim has had a very successful caricature career becoming known as the “Caricaturist to the Pilots” for a lot of professional drone racing pilots that you may have seen on DR1 and MultiGP.

Tim Lee had his “ah-hah” moment in March of 2021 as he visited an art show “The Montana Heritage Art Show” in Great Falls, Montana and getting his first taste of landscapes and oil paintings. Tim immediately raced home and began his training in the world of traditional oil paints and acrylics. Tim looks forward to doing his first show in 2022.

Below are some of the paintings available for sale.

Shipping extra and will ship anywhere within the United States via USPS. 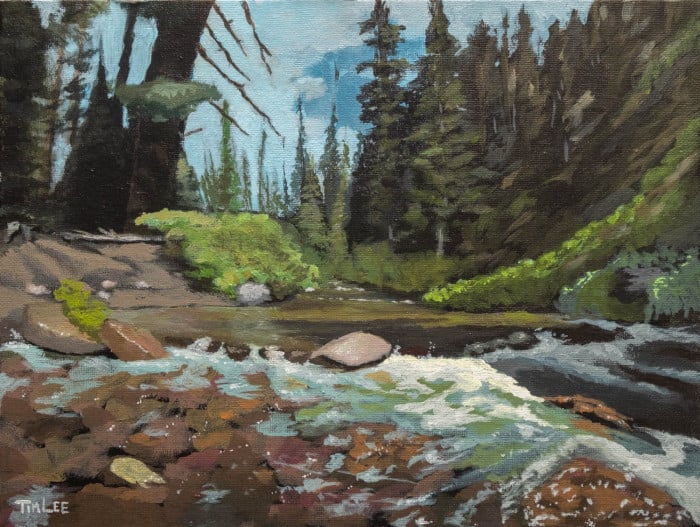 “Montana Crown” 5X7 oil on board

Shipping extra t0 anywhere within the United States via USPS. 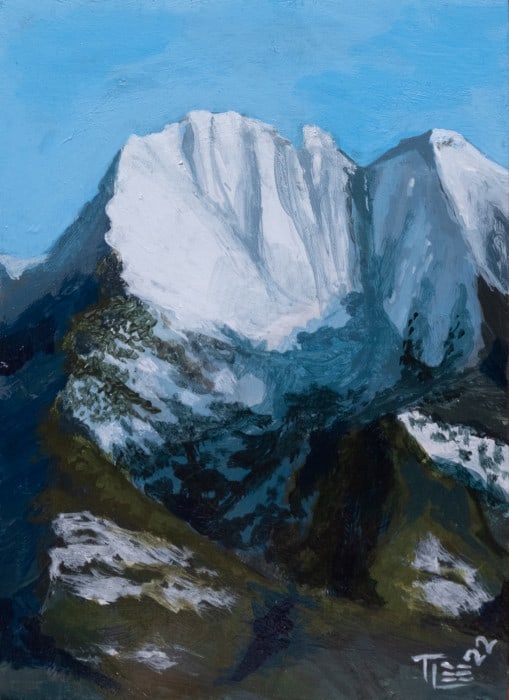 Shipping extra to anywhere in the US via USPS. 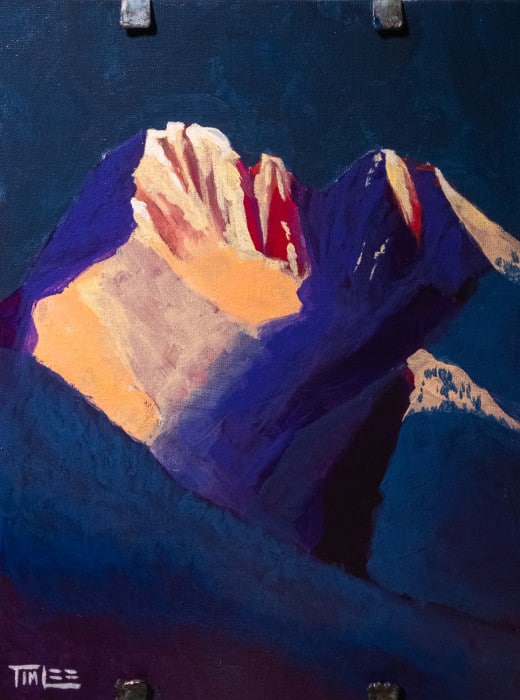 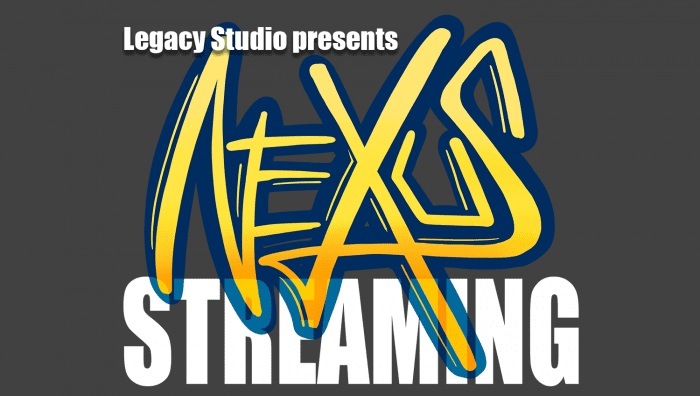 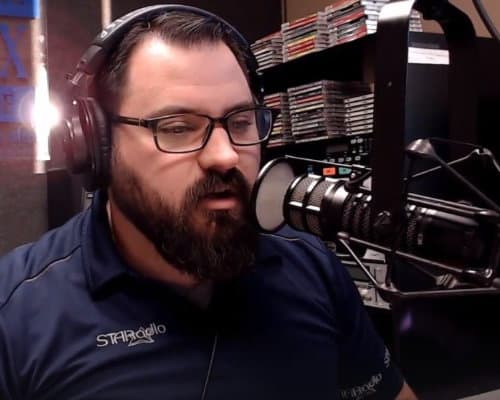 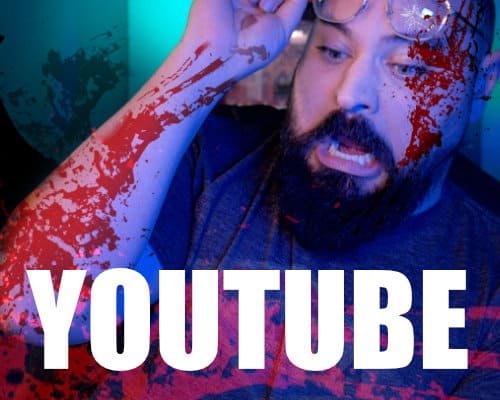 So excited to get my "Grand Tetons" painting all f

Great Falls/Helena artists, want to do some plein

With every pro comes cons. My F3 is having some pr

There is something so incredibly beautiful of a wo

My latest work in progress :0)

This weekend has been rather intense, yesterday mo

The hand of a happy painter.

I'm really excited about this one... I started wit

So yeah this whole traditional painting thing is g

Here's the next painting available for purchase on

Ok! Technically this is my first official painting

Ok my first Buffalo in black and white. I plan to

Working on some thumbnails for a few smaller paint

More progress on one of my paintings!

Oh Jersey Mike's I missed you so! Finally in Great

Figured I would share this one before it undergoes